At the slopes of Bubiai Mound (also called Pilalė), after having embanked the river Dubysa, a Bubiai reservoir was formed; despite this, the Mound was preserved. One of the strongest castles of Šiauliai land stood there in the 13th century. The Dubysa Castle (Dobitzen, in German), at various times mentioned in German chronicles, could have been built on Bubiai Mound sometime before 1230‘s. As the story goes, people walking past the mound had to deliver four gorčius (2,82 or 3 l) of sand, and those on horseback as much as five. Bubiai Mound stands on an elevation of the headland, on the left shore of the river Dubysa. Slopes of the Mound are rather steep, around 14 m high. Site on the top is oval, around 80 m long and 35 m wide. 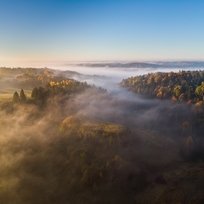 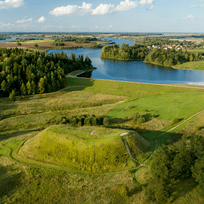 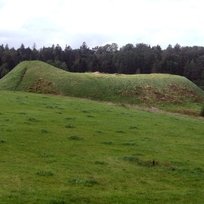 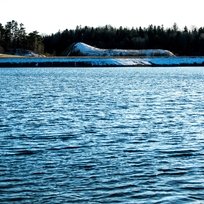 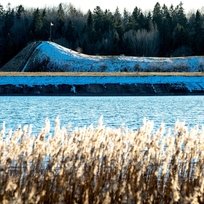 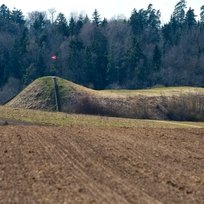 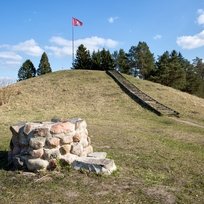 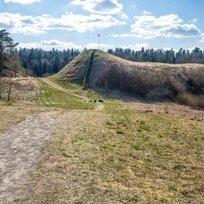 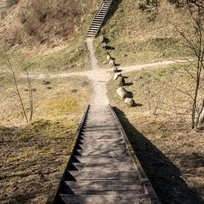 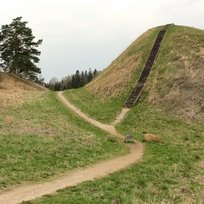