Kuršėnai Manor Estate (of the Gruzewski) is the sole most valuable heritage of wooden manorial architecture in Šiauliai Region. The original staircase, window frames, and wooden front doors have survived. The old Gruzewski park reminds of the vicissitudes of history, it was preserved and well-groomed on the initiative of many Kuršėnai residents. Kuršėnai Centre of Folk Art and Crafts was established in the former building of Gruzewski Manor thanks to the municipality and cultural employees. The exhibits were donated to the Centre by the craftsmen of Kuršėnai town. The buildings are wooden and do not have any architectural value. All exhibits held in the museum were donated by the craftsmen of Kuršėnai town and there were also some exhibits from the United States of America (donated by the Lithuanians residing in the US). Even the premises of the museum were equipped by the craftsmen themselves. V.Šufinskienė, S.Vilimas and A.Timinskas mostly contributed to abundance of the exhibits. 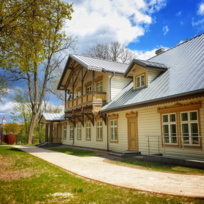 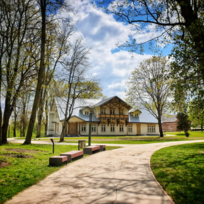 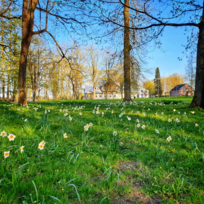 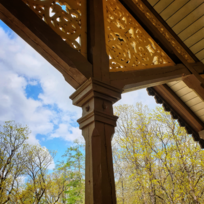 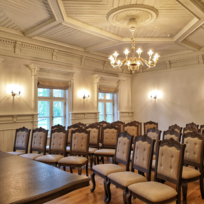 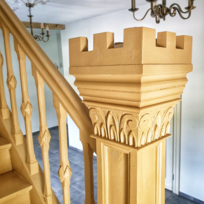 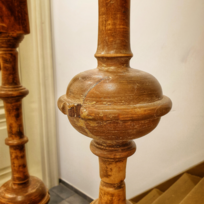 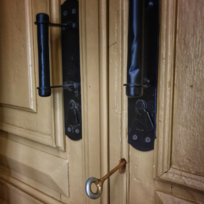 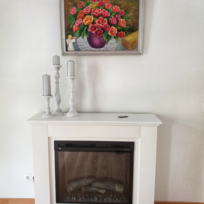 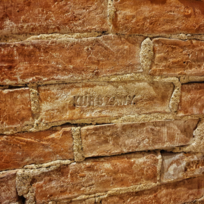 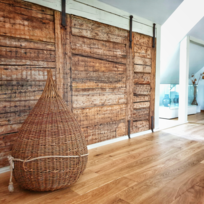