Old believers‘ house of prayer (church) of St.John the Baptist was built in Smilgiai in 1909. It is a  wooden building of a simple architecture, yellow colour and of a residential house type with a small tower-belfry. It was robbed several times due to its valuable ancient icons. In 2009, when celebrating 100-year anniversary of Smilgiai village, the church was renewed and repainted. The first priest of the сhurch was Mikhail Dorondov (Михаил Дорондов). 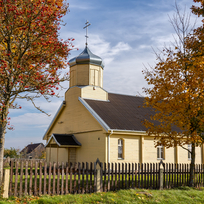 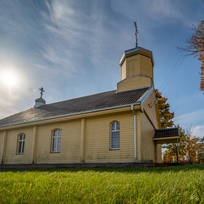 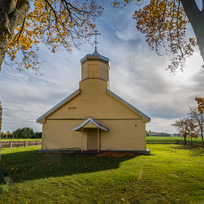 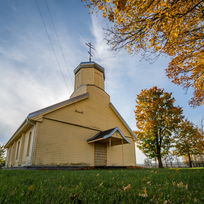 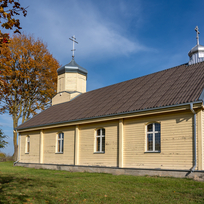 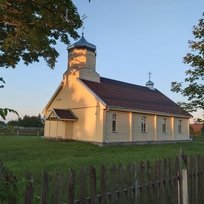 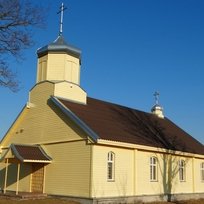 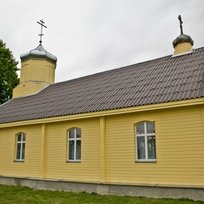 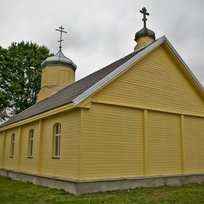 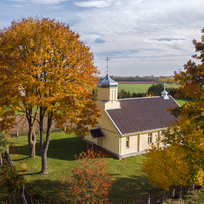