Girnikai (Šikštas) holy hill is the highest hill in Šiauliai district (183.4 m). From the hill, you can see the panorama of the regional park, Samogitia highlands, Šiauliai, Kuršėnai and Kurtuvėnai. According to the legends, it used to be a sacred place. There are stories about the tomb of Kurtuva, the mother of giants, a lost church, and a stone on the top of the hill on which the sacred fire used to burn. Every year, on September 22nd, the anniversary of the battle of Saulė in 1236 is commemorated by lighting the fire, which symbolises the union of the Baltic tribes, on the holy hill of Girnikai. In 1905, the first monument on the top of the hill was raised and it was dedicated to the abolition of the Lithuanian press ban. There is a cemetery of the WWI soldiers in the northern slope of the hill. 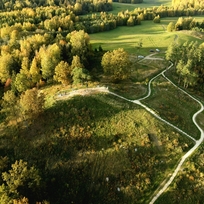 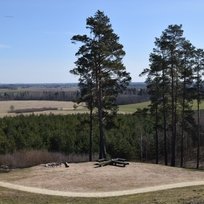 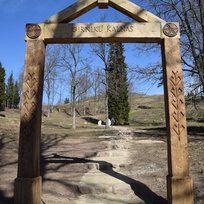 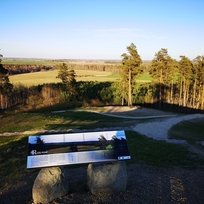 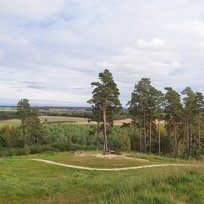 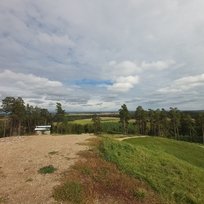 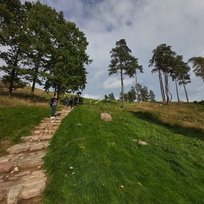 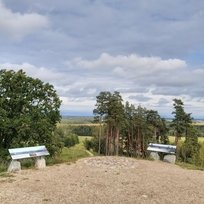 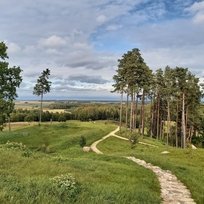 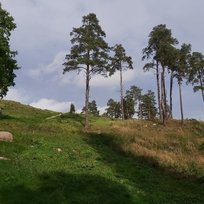 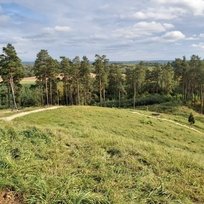 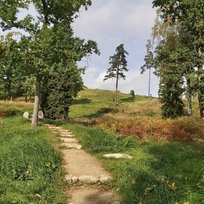 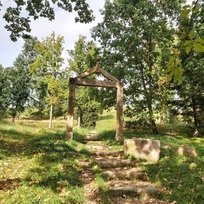 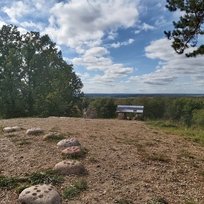