Jurgaičiai – Domantai mound, currently widely known as the Hill of Crosses is located between Jurgaičiai and Domantai villages, on the left bank of the river Kulpė, at the confluence with an unnamed rivulet. Jurgaičiai mound is an oblong hill surrounded by the valley of Kulpė at its southern side and by the valley of the unnamed rivulet at its eastern and northern sides. Its southern and northern slopes are steep, 8–10 m high. The site is oval, 25 × 20 m large. The embankments which are 2,5 m high and 13 m long established at its eastern end, and 4 m high and 17 m long at its western end. At the northern end of the eastern embankment there is a memorial stone with the date carved in „1861–1864“. On the western side the mound is separated from another hill by a ditch which is 12–15 m wide (at the top) and 1,5–2 m deep. Damagement of the cultural layer of the site and the embankment was started back in 19th century along with the tradition to erect crosses on the hill that spread in the area of Jurgaičiai. In 1961, the crosses were destroyed but soon after they were started to erect again.

There are signs of an ancient settlement at the western foot of the mound. It is supposed that Kuliai Castle of Šiauliai Land mentioned in written sources back in 14th century stood on Jurgaičiai mound, burnt down by the crusaders in 1348. In 1906, Jurgaičiai mound was described by L. Krzywicki; in 1968, exploratory research was conducted by the archaeologists of the Institute of History. In 1991 and 1993, the area of 582 sq.m. of the settlement was explored by J. Stankus; the 1 m thick cultural layer was found dating back to 1st millennium – 14th century. 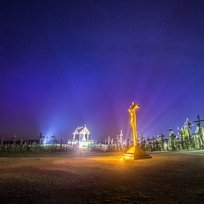 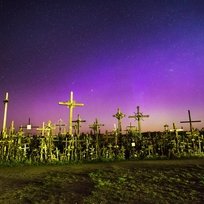 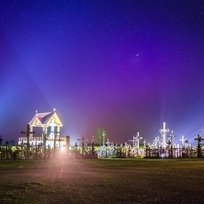 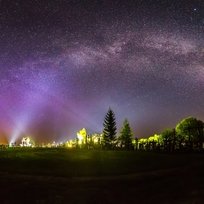 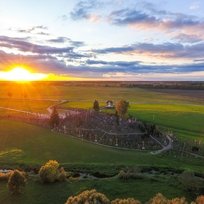 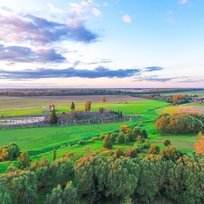 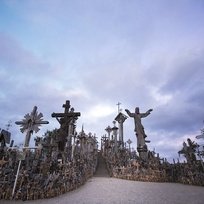 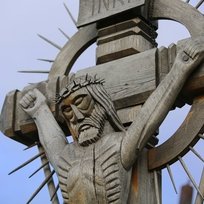 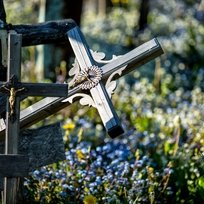 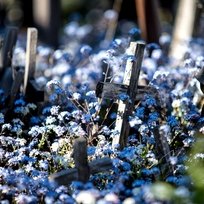 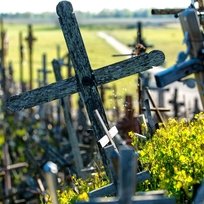