The nobleman’s homestead in Kurtuvėnai traces as far back as 14th century. Mykolas Jaugelavičius, the first owner of Kurtuvėnai, was mentioned in 1495. The information is also available on other prominent estate owners, such as the Kęsgaila, Nagurskis, Oginsky, Tyszkiewicz, or Plater-Zyberk. In 1592, Kurtuvėnai Manor Estate consisted of over 20 wooden buildings, 5 of which were residential. A wooden baroque complex stood there in 18th century. The construction of brick buildings began in late 19th century. In the second half of 16th century, Kurtuvėnai Manor farm was reorganised in accordance with the land measuring unit reform principle, and a farmstead was established. Development of the pond pisciculture was started in 1862. During the period of independent Lithuania (the interwar period) after the land reform, Kurtuvėnai Manor was recognized as the exemplary farm. 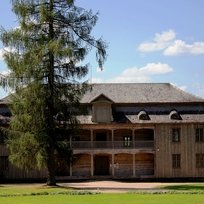 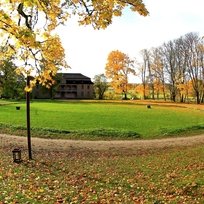 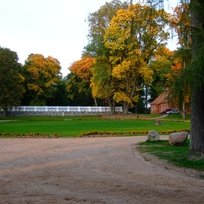 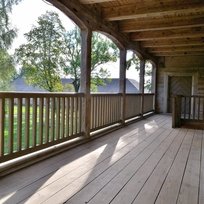 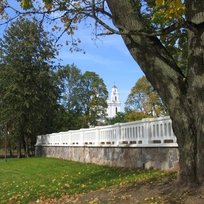 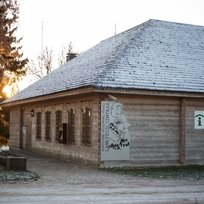 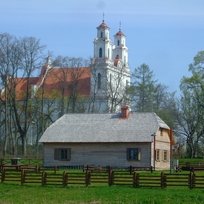 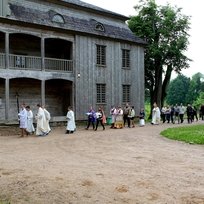 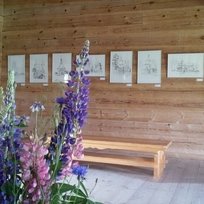