The church stands in Šakyna town, by road „Naujoji Akmenė – Šiauliai“. The first church in Šakyna was built in 1636 and the second one in 1680 by M.Bergas. A wallach of land was donated to it. A parson used to get money and cereal tribute from Šakyna eldership. The existing church was built in 1789-1790. Its construction was looked after and carried out by self-educated Livonian honorary canon parson J.Varanavičius and peasant Žvirblis. The church tower was rebuilt after World War II. 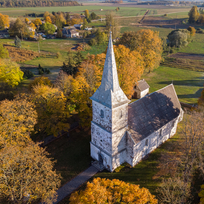 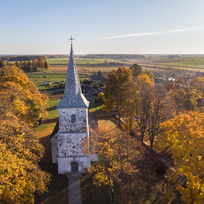 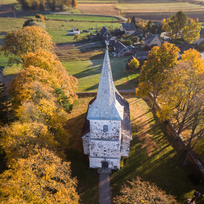 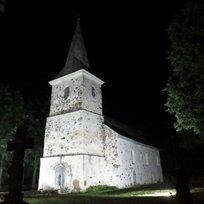 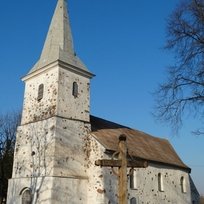 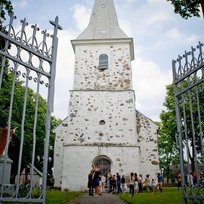 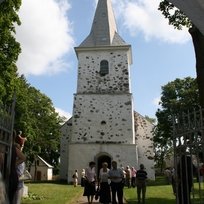 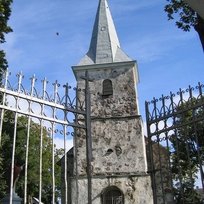 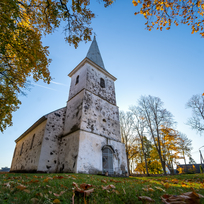